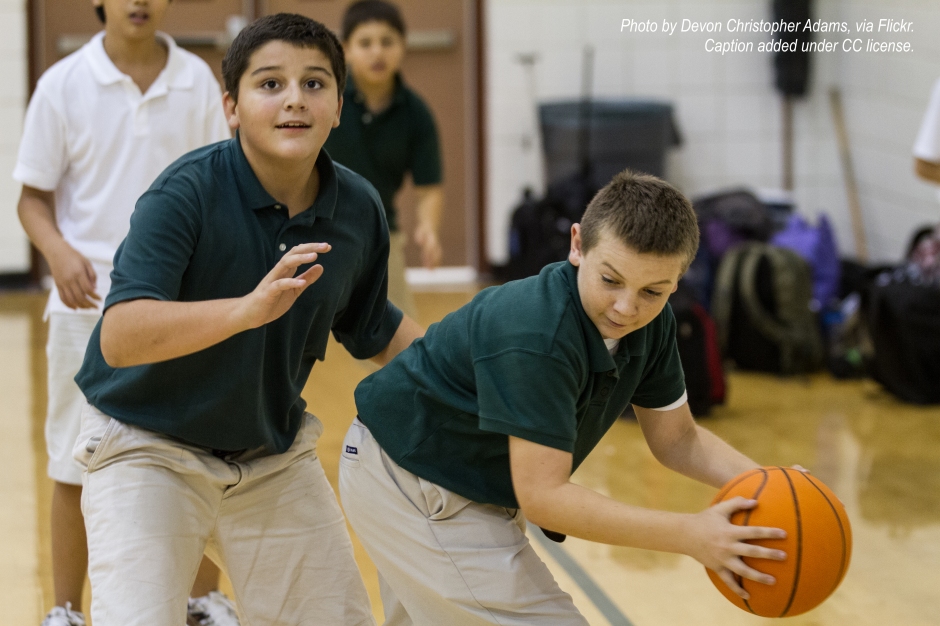 Bullying is a critical issue for children and anyone involved in their care. As bullying spreads from the classrooms to social media, we are becoming increasingly aware of the consequences this can have on children’s well-being. What can we do as parents, teachers, children or others to help fight this problem?

Relational aggression can take different forms, including “in your face” – e.g. “I don’t like you, I don’t want to play with you anymore,” but also “behind the back” – e.g. “We don’t like him, let’s not play with him anymore.”

Currently, relational aggression is receiving a lot of attention because of the ease with which it can occur online. Cyber-bullying separates the bully from the victim, and hides a lot the consequences from the bully.

Research has increasingly shown that bullying has negative psychological and developmental effects not only on the victim, but also on the bully. This is a pressing issue that must be addressed, especially for those most at risk.

What can we do about it?

Research has only recently begun to focus on anti-bullying interventions. In their review of bullying interventions, researchers from the Children’s Hospital of Philadelphia outline some of the strengths and weaknesses of existing programs. Some in-class programs showed positive effects on bullying (e.g. the Canadian “Walk Away, Talk, Ignore, Seek Help” initiative). Strong interventions like this one involve the larger community surrounding the school and student body, target family reactions as well as peer reactions, and require few resources to implement. However, the researchers point out that future interventions should also be more sensitive to age group, gender, culture, and context.

But on a personal level, what can we do about it? Here are some tips for reducing bullying depending on your position in the situation:

Principals, teachers, resource teachers, and school psychologists: try to implement an anti-bullying program in your school. Research is showing how effective these programs can be, and a school-based intervention targets a large amount of students.

Teachers: findings suggest teachers’ reactions to conflicts significantly affect the reaction children have to bullying – in fact, a positive teacher intervention decreases the odds of a resorting to fighting back.

Parents and teachers: remember that you are in a position to advocate for a child.